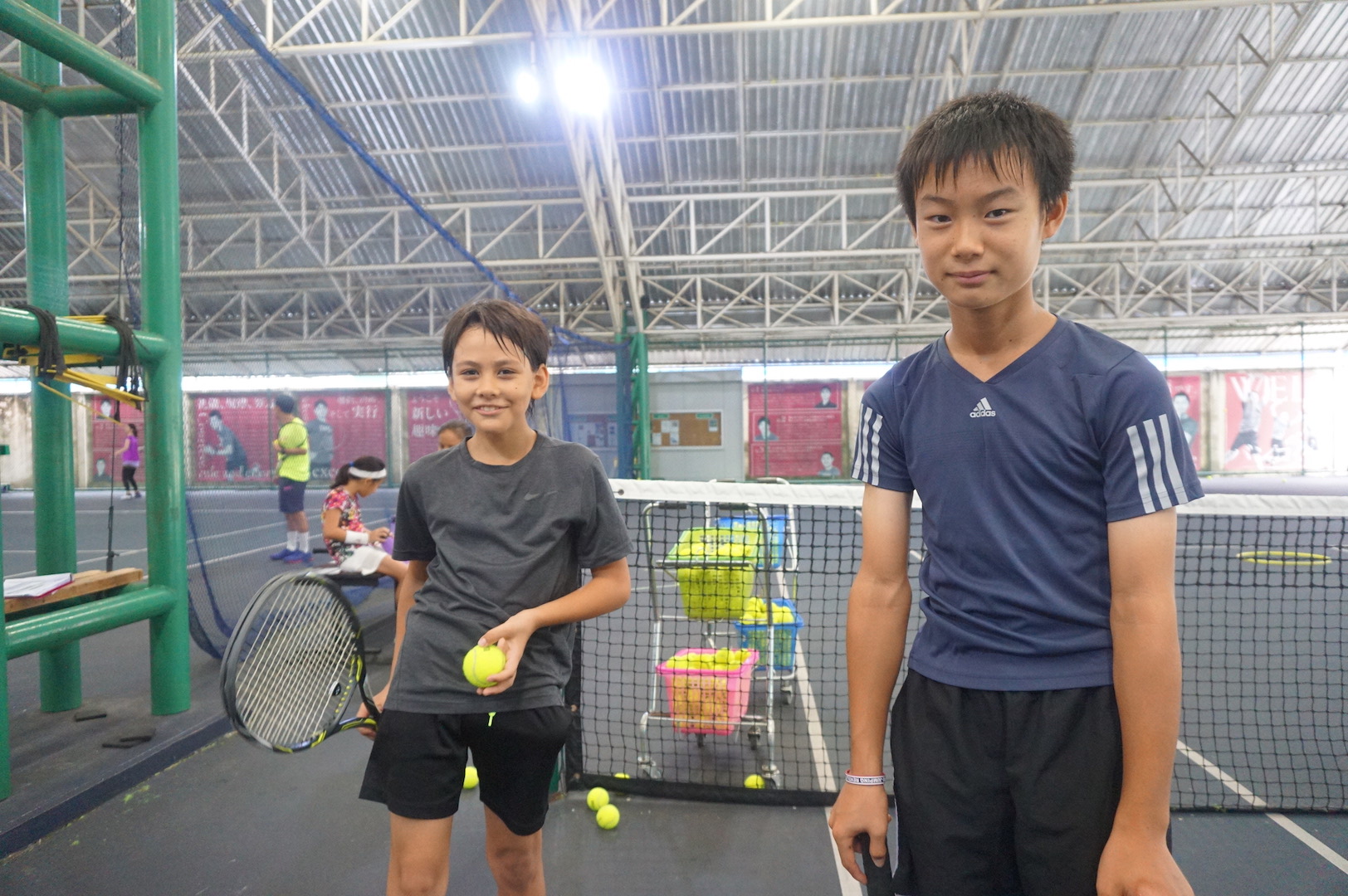 5 of 6 participating students were from N.I.S.T today. Today’s lesson was from 9:00-11:00 and the topic discussed was about ‘Zones’ [Defense, Neutral, Attack, Finish.] Building awareness of what zone are you playing from, what kind of ball are you trying to achieve, and which zone is your opponent standing in?  [Photo featured: Taro(left) & Kazuoki(right)] 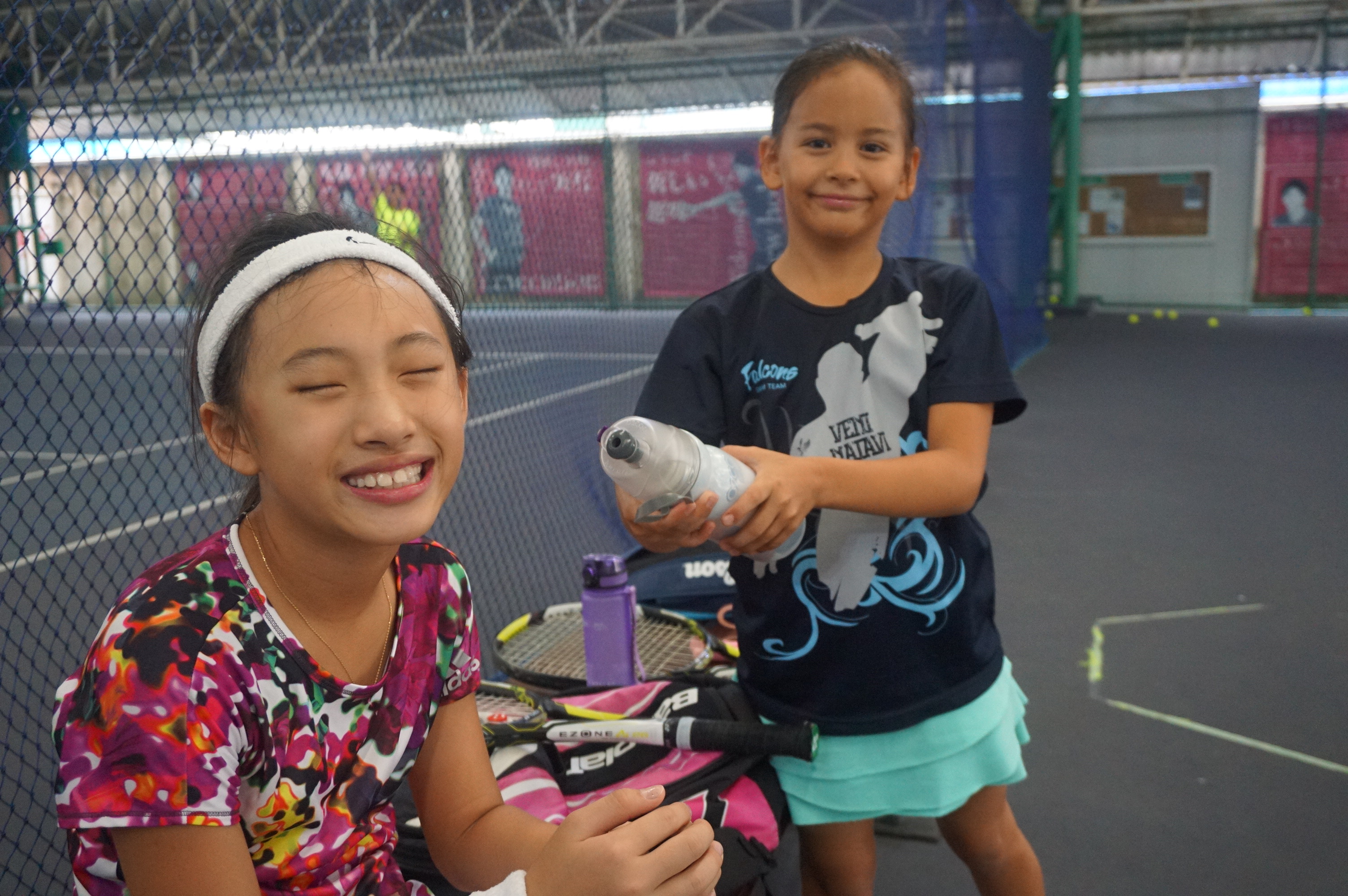 Pam & Lisa know each other from school. Lisa’s water bottle has an additional spray feature. Actually, the weather was ok today because of the rain from early in the morning. It was a challenge for Lisa to practice and play against Pam while Pam had to focus on her consistency and reading skills.

[The lone wolf and his buddy] 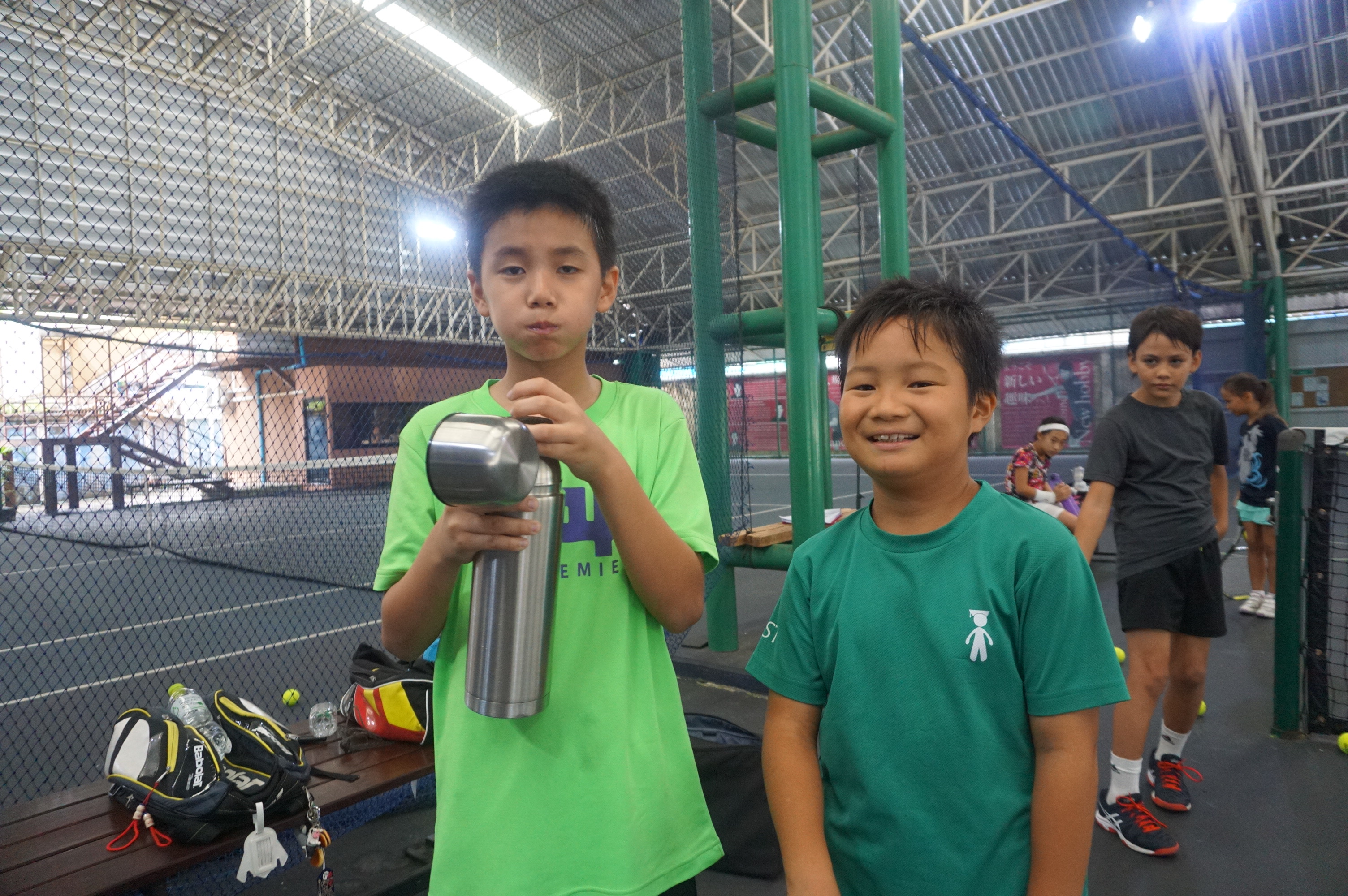 Kla(left) goes to a Thai school which they are still in summer break, while Takaoki(right) is also a fellow N.I.S.T. student. They were practice partners and played against each other. A good match up. 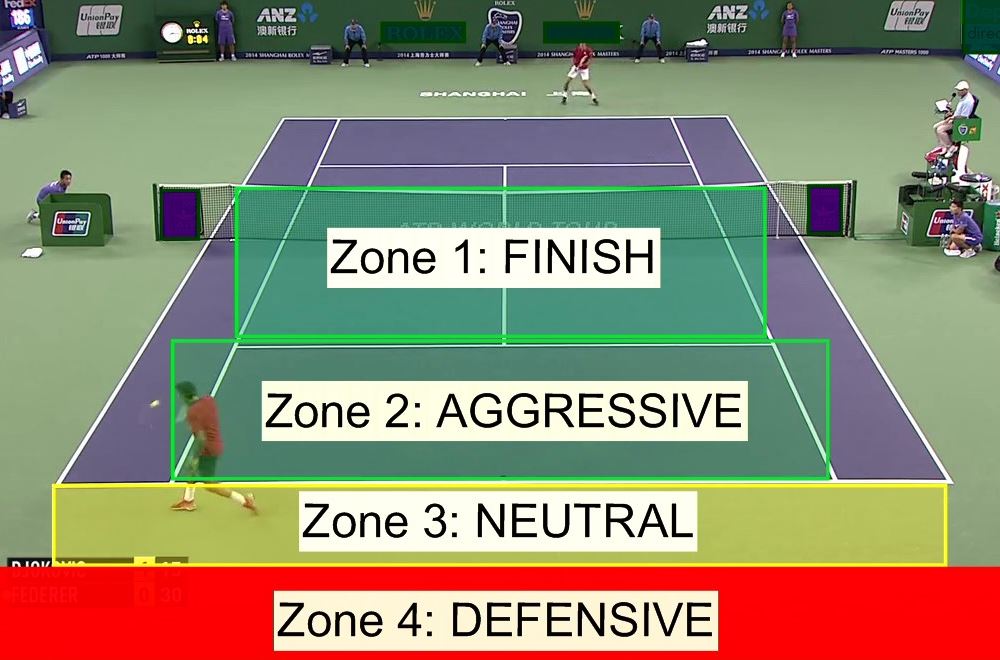 I recommend students to watch other matches both juniors and professionals. Here are 2 links from the 2016 Junior Australian Open Boys & Girls Finals. Try to just observe which ‘ZONE’ each player is in and how player positions change. 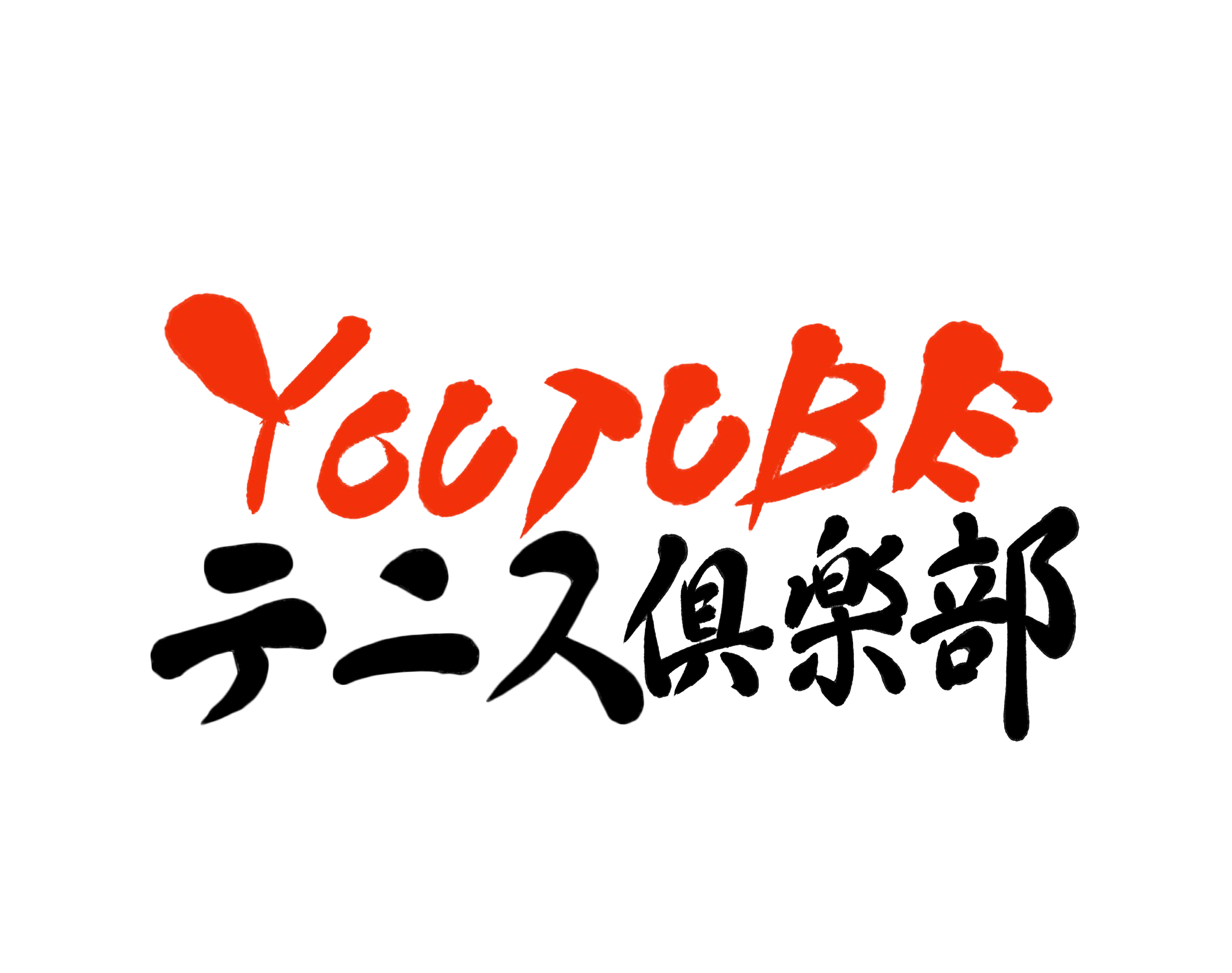 Written by George Kidera
George Kidera has been coaching at APF Academies since April 2011. He had played tennis for the Bulldogs at Truman State University from 2000-2002. His role has been to promote and support all levels of the international tennis community at APF. "Coaching tennis is a wonderful experience and a great teaching tool to develop our next future leader." 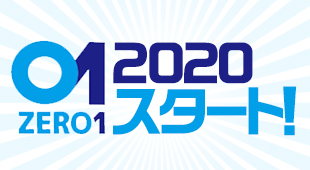 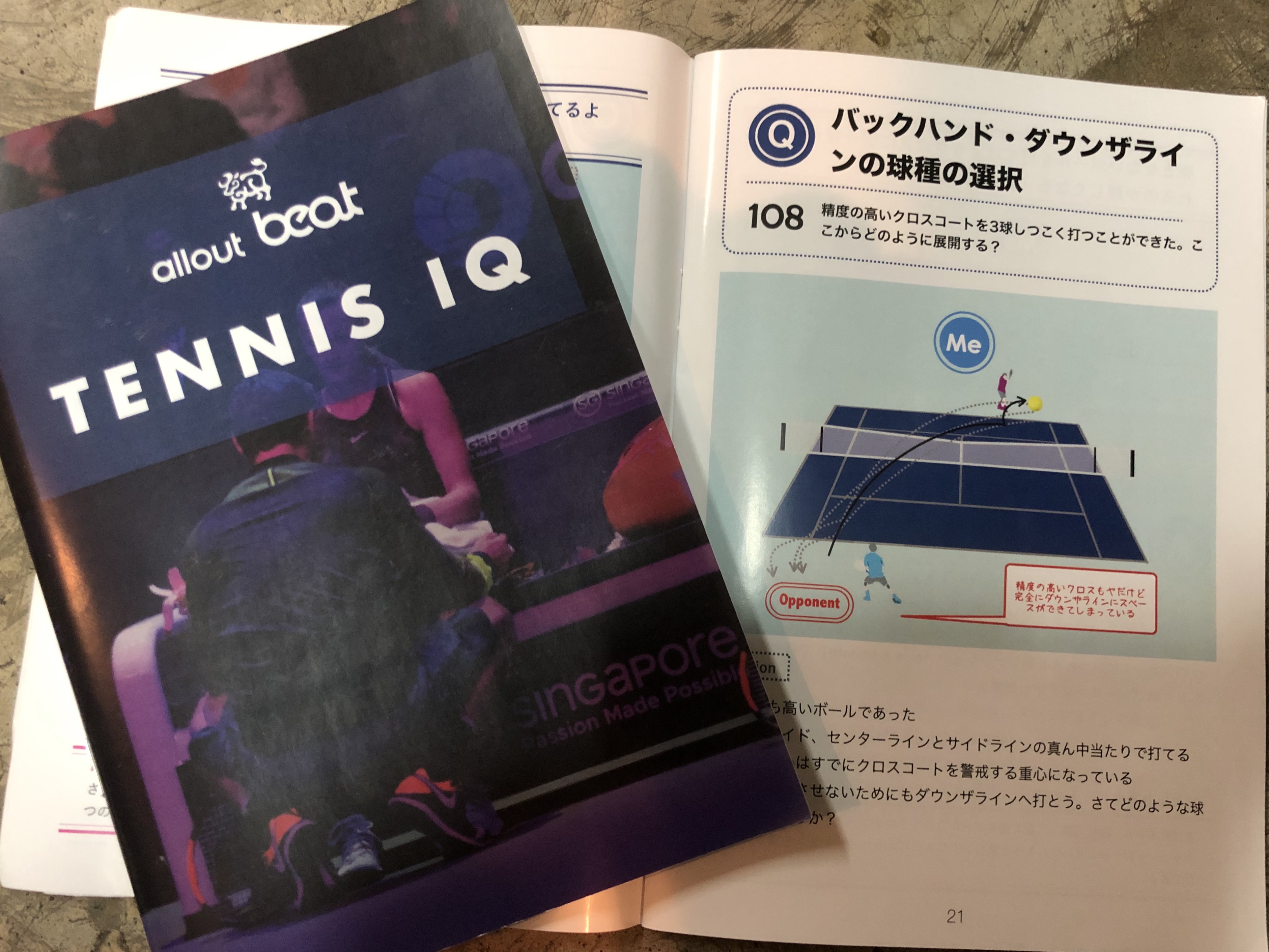 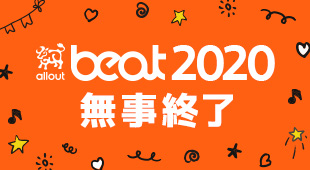 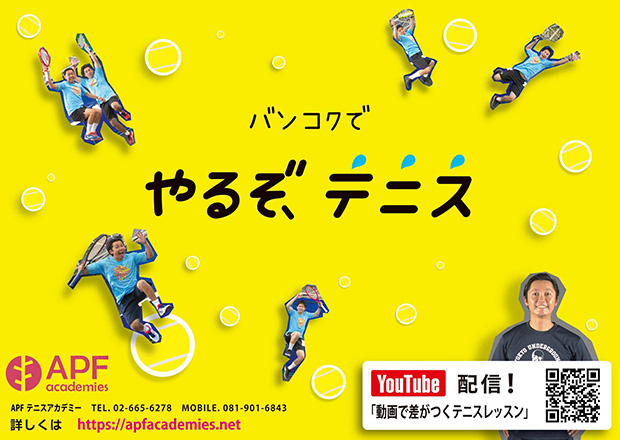 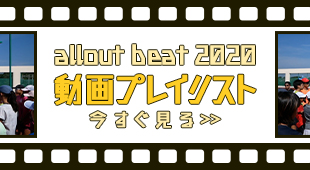 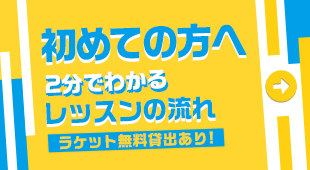 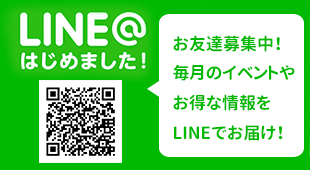 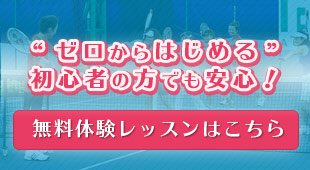 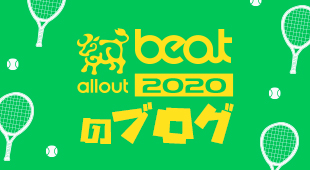 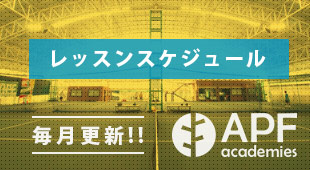 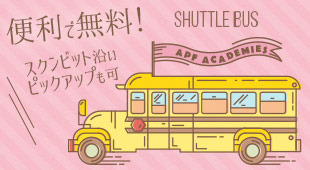 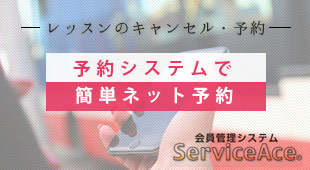